On this site, I intend to post photos of the places I visit, the sights I have seen, and things that I have caught my attention in a special way.

My passion for photography started in the 70’s with the acquistion of a second hand Canon Canonette with a 40mm 1:2.8 lens, with no idea of what these numbers meant! The Salesman at this Japanese Camera store near the Daichi Shimbasi Hotel, said “Ah! Camera very good!” I asked the Salesman as to how would I know it works properly. Without batting an eyelid, he loaded a Kodak 12 photo 35mm film, handed me the camera and said, go and take some photos then come back, we will print them and you can have a look! All that was required of me was the name of the hotel I was staying. I was flabbergasted.
Anyway, off I went taking photos around Tokyo and was back in an hour. The salesman said ‘Chotto matte kudasai’ (at least that is what it sounded like ) and disappeared. After 5 minutes I asked the other Salesman at the counter “what’s happening?”. He said ‘Chotto matte kudasai’ Not long after the Salesman appeared with prints of the photos I took! I was impressed with the clarity, sharpness and excellent photos. I decided to buy the camera bargained down to 13500 yen (1978) with the case, and no flash.

My next camera was an Olympus C3100Z  3 megapixel Digital camera, that I purchased on an impulse whilst in transit at Singapore on a flight from Melbourne to Bombay.  The photos were great and although the max size of photos were around 650 KBs, the picture quality was excellent. The downside being loading 4 AA batteries that seem to run down pretty fast.

My next Camera was a Canon G3 that I bought off my son – who was slowly getting interested in photography and was graduating to the realm of DSLRs. This was a good camera too, with wireless remote control.

I sold the  Canon G3 and bought a  6 megapixel Canon G9. I still have the G9 as the photos are still great, easy to use and  has high definition video.

My next camera that I acquired recently, entering into the DSLR world of photography is a Canon 5D Mark II with three lenses.

Since then – as my confidence grew with the use of the Canon 5D Mark II , and taking photos at the Palais theatre, The Hamer Hall, the Melbourne Recital Centre, Wheeler Centre, The Opera House in Sydney, I was compelled to have two camera bodies and acquire a couple of low light lenses for photography in dark places like jazz night clubs that maintain a low light ambience to suit the modd and music. The canon 5D Mark III is excellent for this type of work with its ISO max of 25000.

This site will be  used to host the many photos I take of public events, Festivals and special occasions. My other site has the capacity to load more pages and is the site I use for most day to day events I photograph www.kevin-peterson.net

I am not much of a writer and let the photos do the talking! Comment if you feel like it.

Cheers! Have a great day today and everyday thereafter, as everyday above ground is a good day. 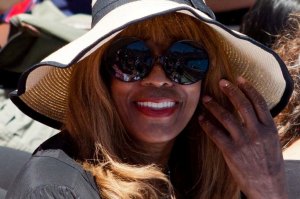 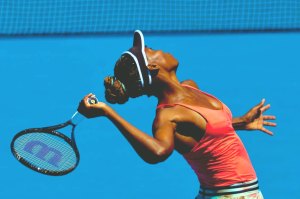 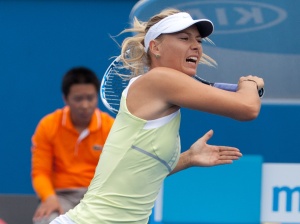 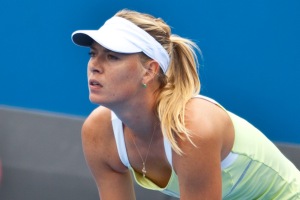 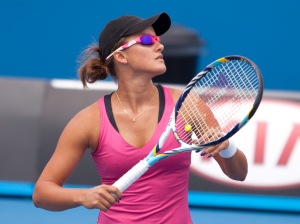 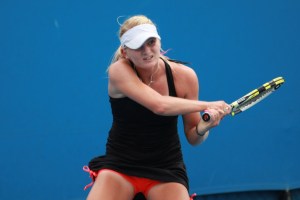